Since the introduction of the ‘Like’ button the use of Facebook pages by companies, brands, etc. has increased immensely. Facebook has a limit on amount of friends one can have and if you surpase that amount you need to to switch your account to a page. With pages you can add your personal design inside the Facebook frame. A websites within a website if you will.

I listed a couple of brands, music stars and other companies who make good use of the Facebook page. My favorite one of the list is Dell. Nice design and pretty interactive. These pages can give you an idea what all is possible with Facebook Pages.

The next list contains a couple of tutorials to help you grasp how to adjust your Facebook page. I was taken aback how few tutorials there are out there considering how popular Facebook Pages are. Not only with big names but they are also used by schools, sport clubs, small bands, etc.

I selected the most recent one, although there aren’t any updated ones since Facebook changed their pages layout. Hopefully though these tutorials will help you along. 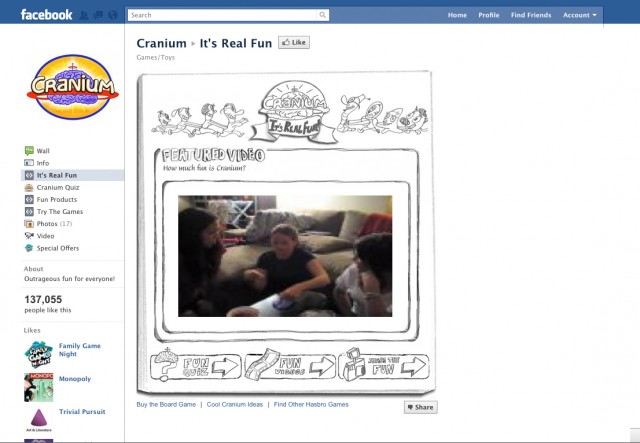 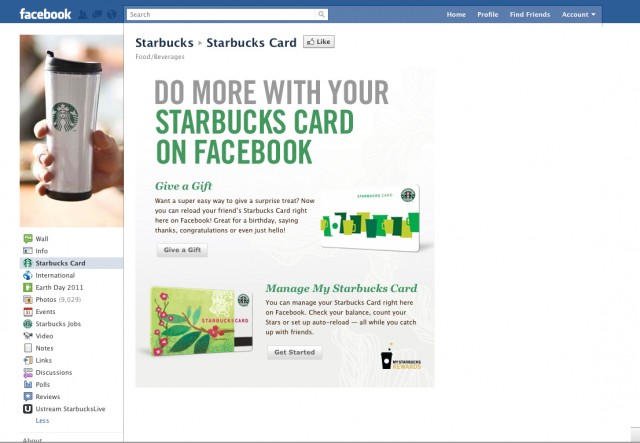 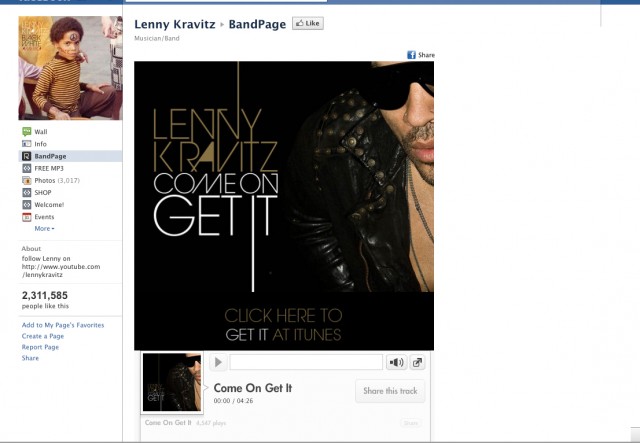 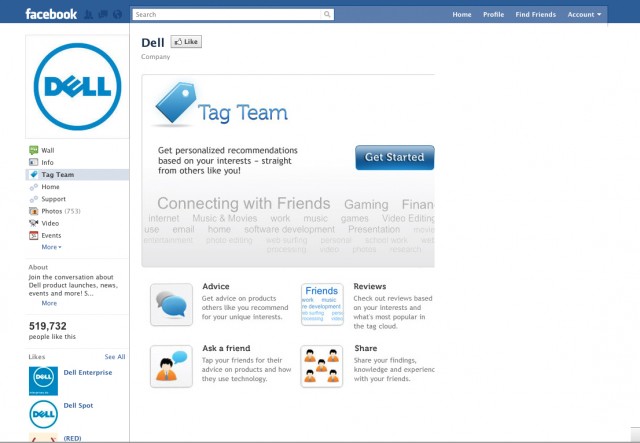 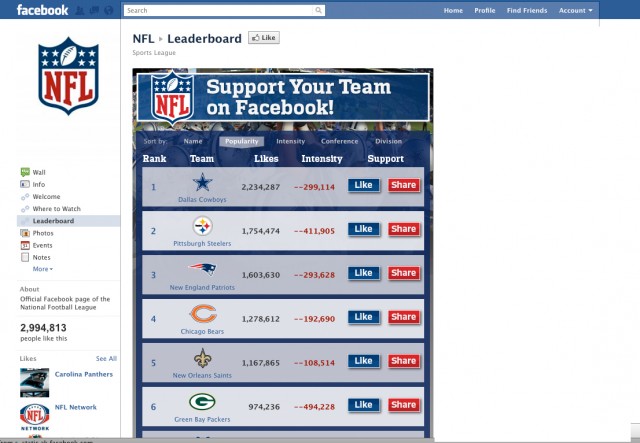 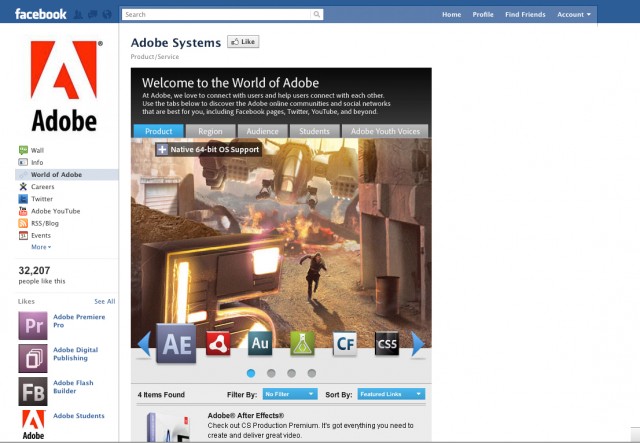 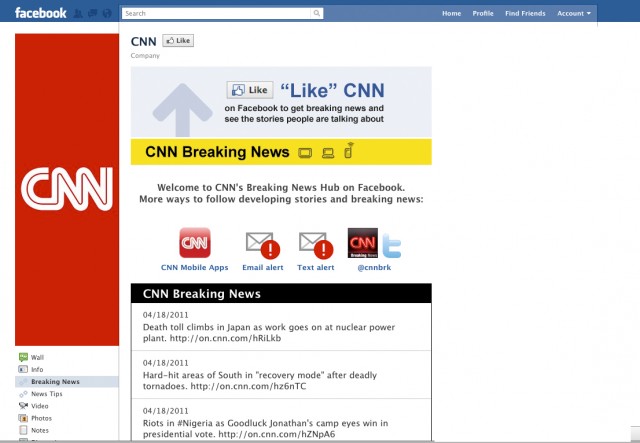 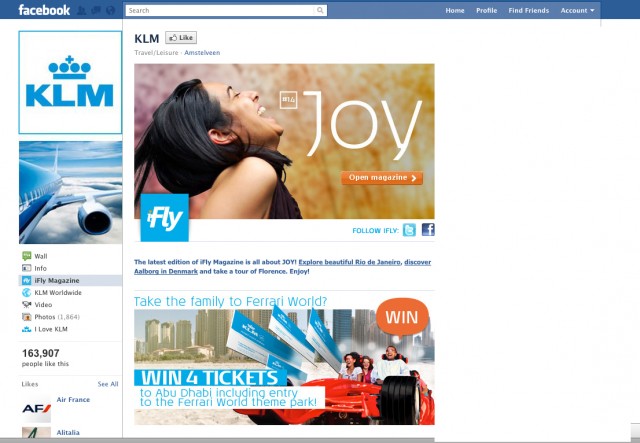 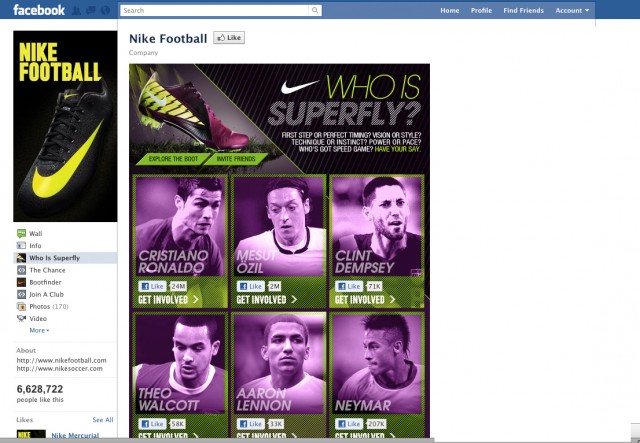 A ten step tutorial with text and videos.

Learn what’s new in the Facebook fan page layout. A video and a text summary of the highlights.

Blog visitors don’t always want to leave comments- which explains why the Facebook “Like” button has become so popular. Who needs to type? By simply clicking a little thumbs-up button, you not only announce to the world that you appreciate something, you get to track it on your Facebook account and share it with all your friends.

For WordPress users, adding a Like button to your existing blog is as simple as installing and activating one of the available plug-ins. For WordPress theme authors, here’s how to integrate Like buttons into your theme:

In the current business climate, companies are expected to be transparent and to interact with their customer base frequently. In the main, this is good news for businesses. After all, because of their willingness to engage with customers, modern companies are able to generate trust and send out their brand’s message quickly. However, there are some drawbacks associated with developing an open and proactive brand. One of the biggest problems companies in the social-media age face is dealing with sensitive issues on their pages. Changes in staff, relocations, unpopular decisions –– even negative news reports or downright scandals –– can affect a brand in a profound (and detrimental) way. Fortunately, these four tips will help social-media managers address tough topics online and maintain good relations with customers:

END_OF_DOCUMENT_TOKEN_TO_BE_REPLACED

Want to read more about Devlounge, or maybe you want to contact us, or even advertise? Oh, and don't forget to subscribe to updates!

The Best of Devlounge